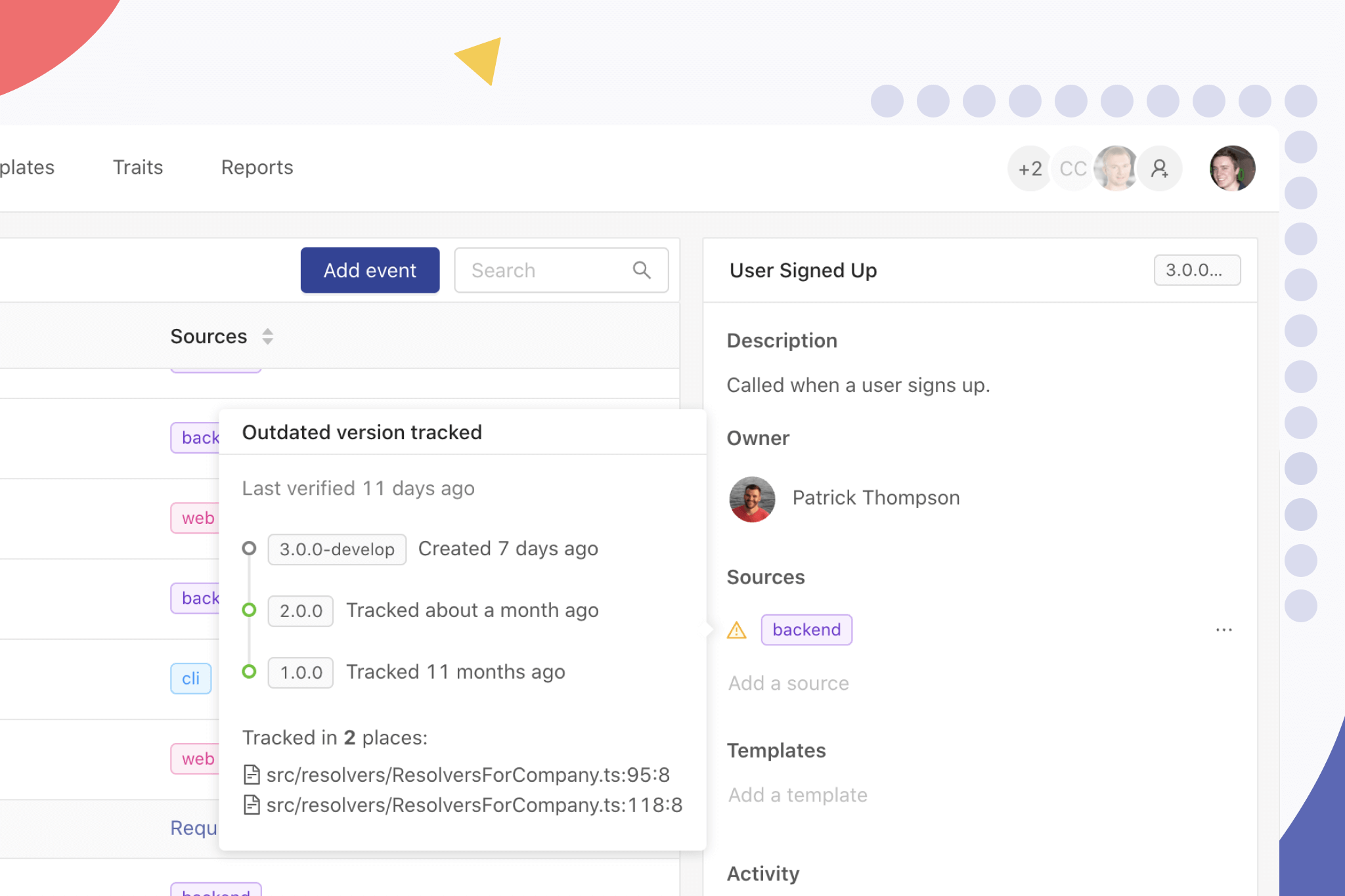 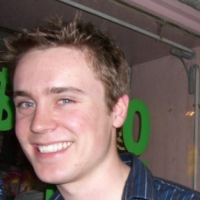 To support a growing number of enterprise customers relying on Iteratively to govern their analytics schema, we're revamping our platform and implementing robust, Git-like versioning directly in the product.

As the need for high-quality analytics data in an organization grows, two things usually follow:

At first, tracking plans feel deceptively simple. A Google Sheet, Airtable, or even a Confluence page gets the job done — one person defines the app's key events, another person instruments them in the product.

Others on the team begin to notice the stream of valuable data coming in and ask for more. What would it take to instrument a new feature or experiment? Can we also capture X? Please remove event Y, we no longer need it.

Soon, what used to be a simple document begins to take on complexity. A new column to track the person responsible. Another to list expected values. Developers start to mark events implemented or WIP, and add another column to note the app version the event shipped in. Someone overwrites someone else's changes so next time that person makes a copy of the spreadsheet first. And throughout all this, events and properties are being added, renamed, and deleted.

To help companies tackle this chaotic nature of tracking plan change management, we are adding support for:

We are building Iteratively to be like a Git repo for a team's analytics schema. Tracking plans are implemented in code and interpreted by code, so behind the scenes, we are treating them as code.

Tracking plan versions get created when a team is happy with a proposed set of tracking plan changes and decides to publish them. Up to that point, the team works on those changes in a separte staging area without disrupting anyone else. By default, developers don't see those changes, so they can't accidentally implement them in the product. But once the changes are ready and published, a new permanent version is created and committed to the tree.

Companies with multiple teams working on multiple features in parallel typically create source code branches to isolate their efforts until they're ready to combine their work. These teams can now match this workflow in Iteratively by creating new branches for their tracking plan as well. Just like in source code, a branch is a parallel tracking plan to be iterated on in isolation and eventually merged back into the main branch. This allows developers to instrument analytics code that matches their team's proposed tracking plan without affecting anyone else.

Then an analytics event is like a Git file, stored de-duplicated with its own history and metadata.

Version numbers follow the de-facto convention for versioning data schemas called SchemaVer, popularized by Snowplow, an open source analytics platform. Per SchemaVer, a schema's version increment is determined by its ability (or inability) to interact with previously collected data — in other words, whether the schema would validate such data.

In practice, this means that Iteratively assigns a version number in the form model-revision-addition[-branch] to every event schema version, where:

When creating a new event schema version, Iteratively automatically detects its backwards compatibility and assigns a new version number accordingly. When a user is preparing to publish a new tracking plan version, it also highlights changes that are backwards incompatible to alert them that a particular change may break their existing analytics configuration.

We hope this post shed more light on how versioning works in Iteratively and explained the role tracking plan and event versioning plays in any analytics team's arsenal. As always, we’d love to hear your feedback and any ideas that would improve how you use Iteratively. You can send us feedback in-product or by getting in touch with us at team@iterative.ly.